On February 13th 2016, for a nocturnal festival I built a night-time convenience store in a forgotten piece of corridor at deSingel. Rather than a realistic copy, the store was a prototype, a temporary monument to the sort of shop whose existence is increasingly under threat. Like a parasite, the store infiltrated deSingel’s regular operations, creating a parallel economy, which competed with several foyers and the Grand Café. 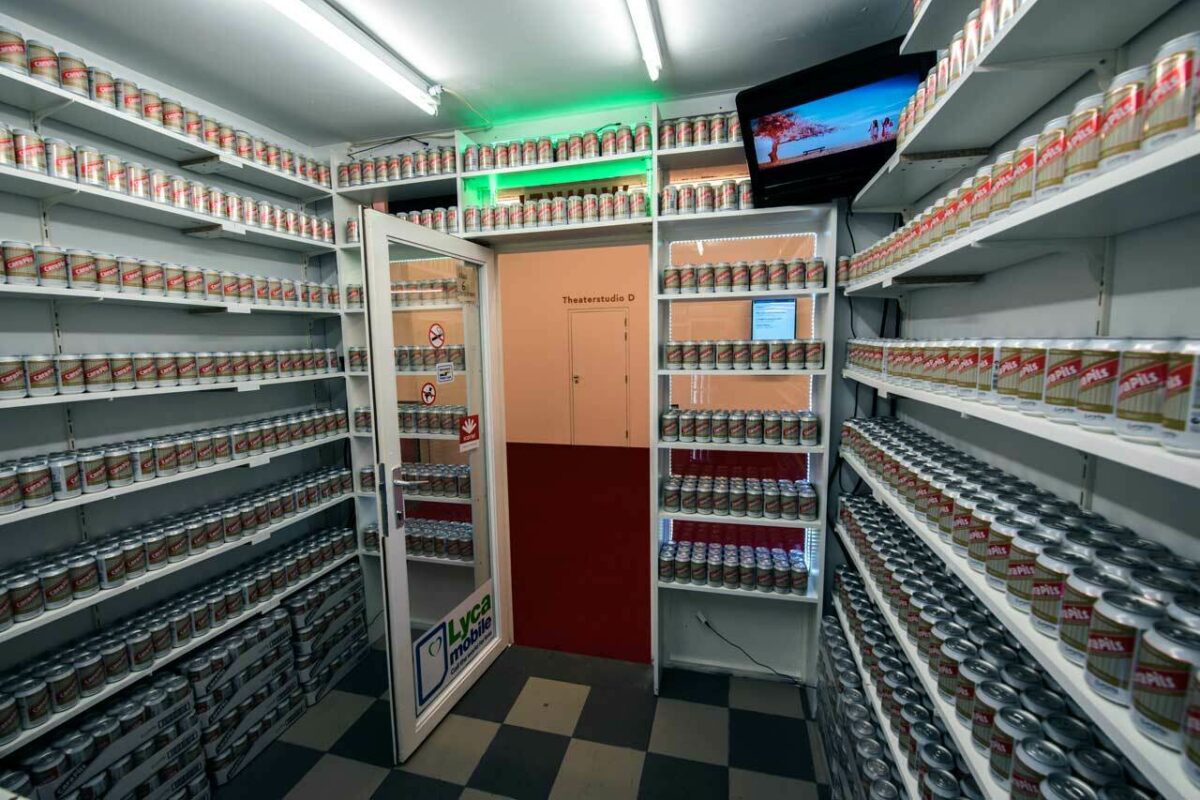 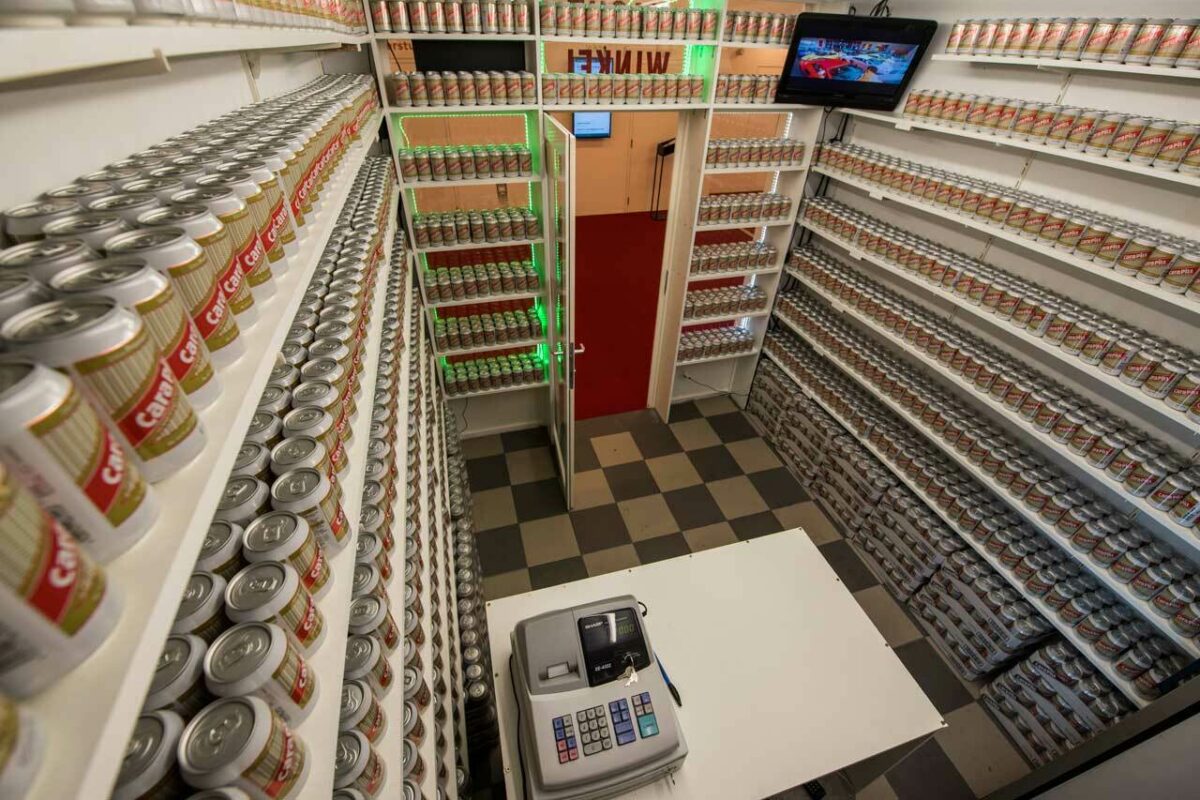